Special Commission for the Accreditation of Election Observers​

The Special Commission for the Accreditation of Election Observers (SCAEO) held its meeting on Wednesday 25 August 2021, at the headquarters of the National Human Rights Council (CNDH) in Rabat, Morocco.

Mrs. Bouayach announced that the six meetings held by the SCAEO culminated in the accreditation of more than 4,500 observers representing 44 national NGOs and around 17 international NGOs and international parliaments represented by nearly 70 observers, in addition to the CNDH.  These organizations and bodies will observe the 2021 elections in all regions of the Kingdom.

The SCAEO Chairperson confirmed that the accreditation was provided to observers who fulfill all the conditions that qualify them to conduct impartial and independent observation of the upcoming elections, in line with the relevant legal and regulatory requirements.

Mrs. Bouayach also confirmed that the Commission will review the requests for redress that will be received in line with the procedure adopted by the SCAEO.

On this occasion, the SCAEO Chairperson reiterated her call to the accredited bodies to strictly adhere to the precautionary measures to prevent COVID-19, in which the Commission had sent a note to their legal representatives.

At its six previous meetings, the SCAEO approved its rules of procedure, the application form, the announcement of accreditation requests, and the Observer Ethics Charter.

The Commission also, on the initiative of its chairperson, consulted every person qualified in issues of interest to elections observation relating to gender, persons with disabilities, the Amazigh language, and activists in the field of democracy and human rights.

The SCAEO is also updating its website, to be available in five languages: Arabic, Amazigh, French, English and sign language, to keep pace with the process of elections observation and observers accreditation.

To be noted, law No. 30-11 on the terms and conditions of the independent and impartial election observation, was published on 6 October 2011. It stipulates the establishment of the SCAEO. It also mandates it to receive, review and decide on the accreditation requests, issue cards and badges to accredited election observers, and draft the observation charter that includes fundamental principles and rules for election observation.

The SCAEO is chaired by the CNDH President. The Secretariat thereof is entrusted to the CNDH General Secretariat. It is composed of the following members:

– Representative of the ministerial delegation in charge of human rights;

– Representative of the National Authority for Integrity and Prevention and Fight against Corruption; 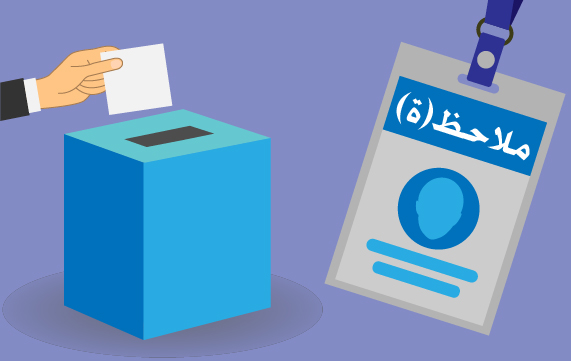 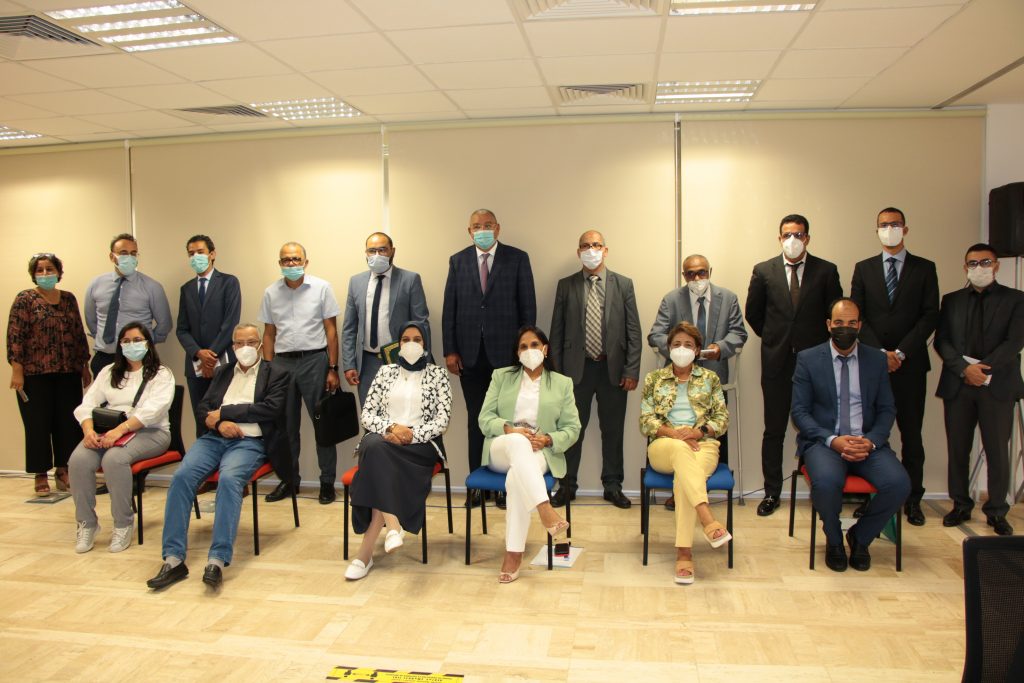 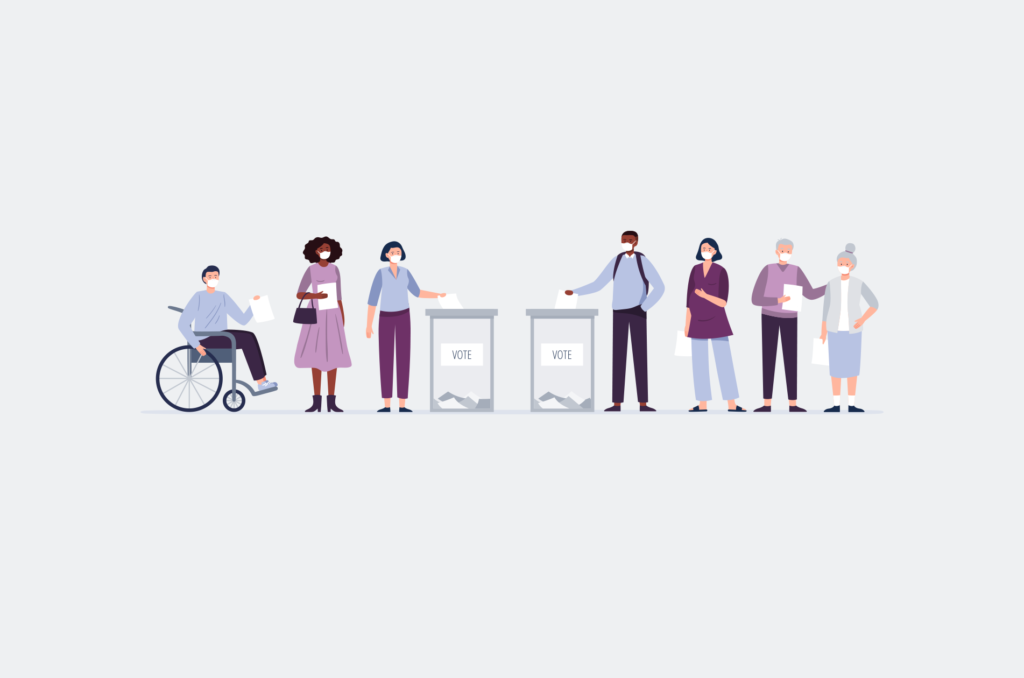 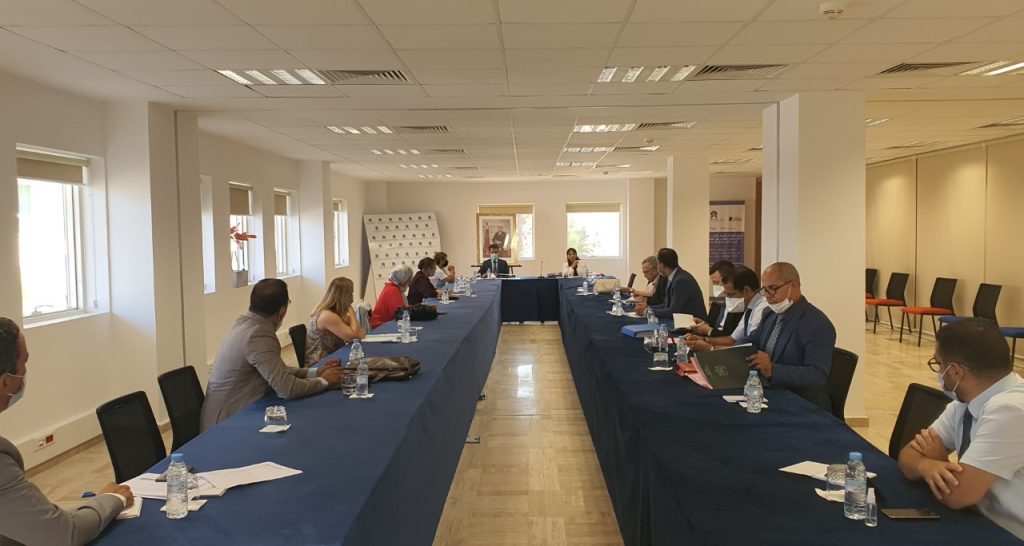 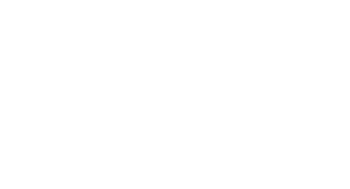 The National Human Rights Council of Morocco (CNDH) is a national, pluralistic and independent institution. It was created in March 2011 to replace the former Advisory Council for Human Rights established in 1990. The CNDH considers all issues related to the protection and promotion of human rights and freedoms. The CNDH works for the preservation of the dignity of citizens, individually and collectively, while taking into account the relevant universal and national standards.